Possibly one of the best apps on the iPad to ignite the children’s imagination and creativity is Epic Citadel. The app is basically the setting for the computer game, Infinity Blade. A medieval kingdom, where the children can explore every inch of this fantasy world.

There are no characters, stories or plots which leaves it up to the children to create their own characters and stories. This is what I love, the children being able to interpret the kingdom in whatever way they feel. As a school, we have recently had a big focus on using picture books as a stimulus in Literacy to encourage the children to use their imagination and build on their own interpretations. Epic Citadel is a very similar idea except rather than a book, it is a computer generated kingdom. From the first moment the children explored the app they were completely enthralled by the game like structure and many felt they were playing a game despite there being no direction or story.

Before I started planning to use Epic Citadel I came across some websites from classes who have used the app before.

The literacy lessons all focused on narrative. Here is what we did as a class:

The children explored the app, they were given plenty of time to investigate and discover the world of Epic Citadel. They then generated a world cloud using the app tag cloud to make a word bank of descriptive words that could be used in future weeks. 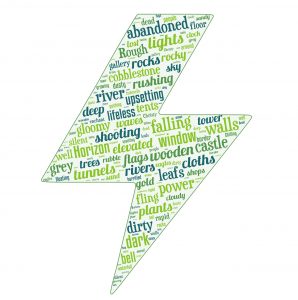 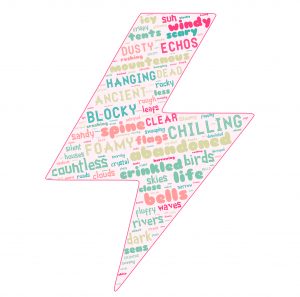 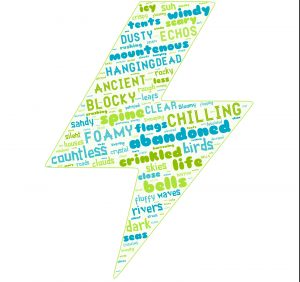 Above are some of the word clouds the children developed.

Used the app Keynote for the children to write an opening for the setting using the Alan Peat “Imagine 3egs:” sentence. Building on from the previous lesson the children continued to write their opening using a slow writing technique, children then developed questions asking why was there no one there, as a class we decided that they had ben subject to a plague, that was transported by rats. The creative ideas were amazing and the standard of writing was excellent. They then saved some screenshots from the app and imported them into iMovie where they then narrated their openings over their pictures. We then used the app Aurasma to turn their videos into Augmented Reality Auras using their word clouds from lesson 1 as a trigger image. Please click below to watch some of the amazing iMovies they created.